Entre l’art et l’écorce was funded under the Convergent Stream program that supports the creation of multi-platform Canadian productions.
This project was a beautiful collaboration all the way. Pixcom, the Cirque Alfonse family and Dpt. worked hand in hand to build an experience that would coexist with the tv documentary series. From meetings on developing the experience to on site shoots and 360 prototyping.
cirquealfonse.artv.ca 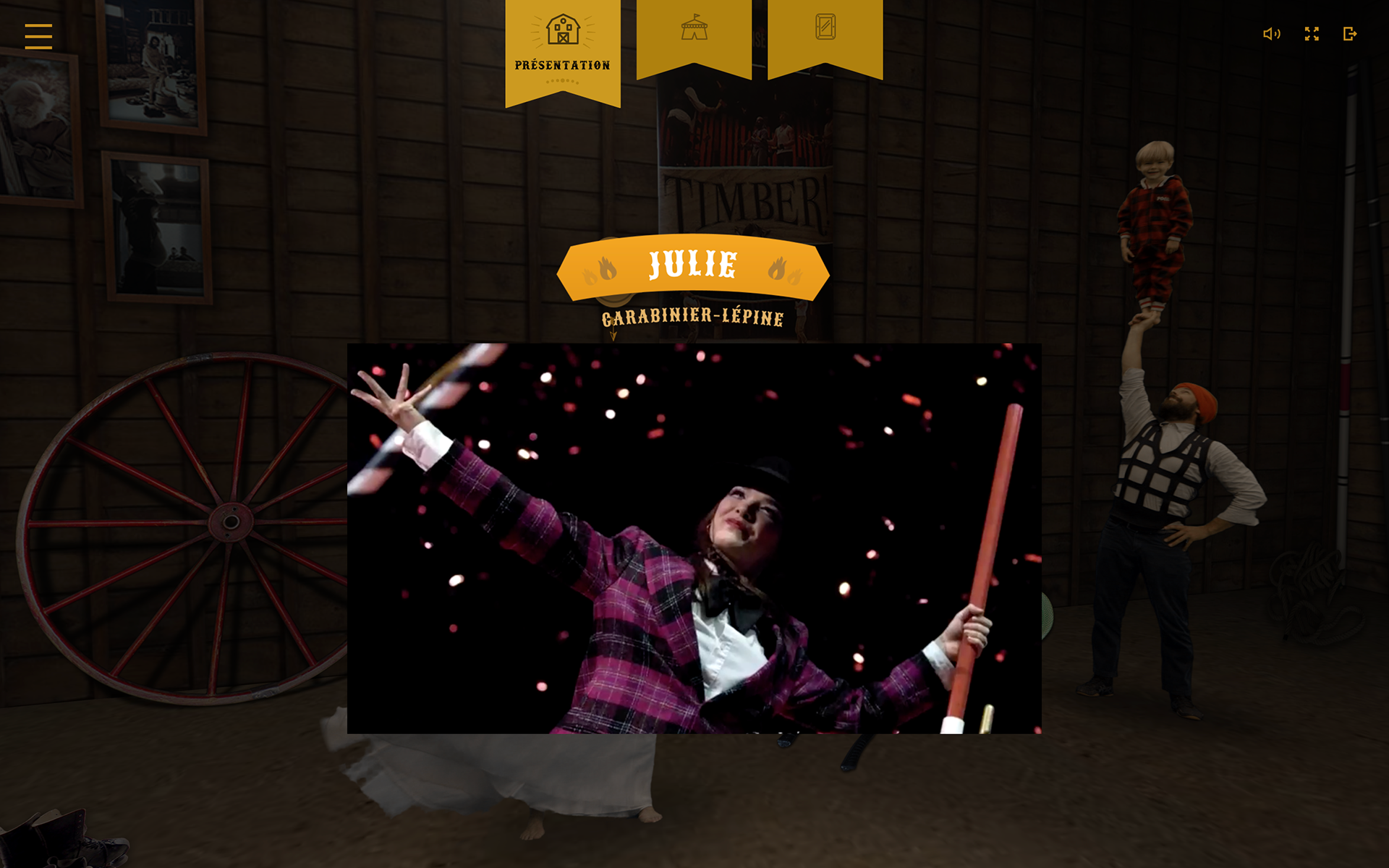 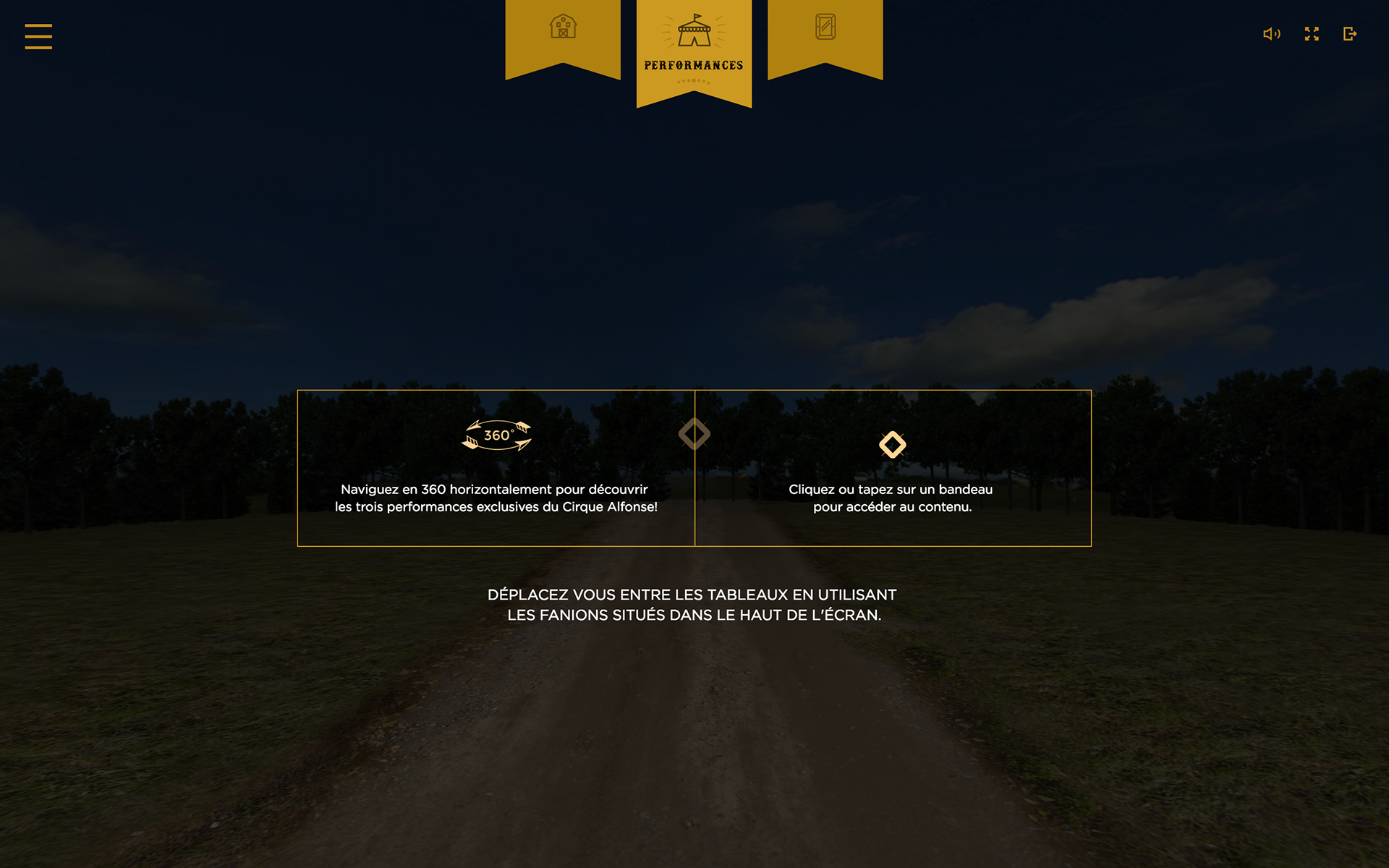 A Web Based Journey
Receiving the art direction “baton” from a colleague who sadly was leaving the agency. The beginning of this project throttled me in catch up mode. The initial projections for this experience was an open platform where people could discover the circus family and their acts. After some intensive brainstorming sessions with the producer and our team, we re-imagine the experience in a linear narrative that could be broken down in smaller experiences.
The experience map below demonstrates the visitor’s journey through the site.

360° Experience
Our platform was online and not in VR. We needed to bridge a world of desktop brwoser with 360 video that could possibly be experienced in VR (on your mobile with Google Cardboard). Our technical director made recommendations on tools that would help capture these moments and the production crew made sure to find tricks to patch up certain details such as the base of the Ozo camera. The camera captured it’s environment in 360 including it’s own legs. Which we could patch up with physical props such as grass or in post-productions. I then joined the director and film crew on site to help with 360 captures of each scene. Between takes, the director and I would discuss certain details to adjust for a better 360 capture and an overall better 360 audience experience in the end.
Developing and Managing Assets
One of our solutions to help bridge the worlds of 360 video and web navigation was to create scenes that were 360 themselves. Knowing the constraints of the project and browser technology (of which we learned much more later on in the game), we focused on using 2D elements (stills and animated loops) set in up a 360 atmosphere. Heads up, to date, animations in 360 environments prove to be more difficult than imagined, starting off browser limitations. If a browser wasn’t supporting the animations, the viewer could still see the still of the animation as a fail safe.
While preparing the animations required a day long shoot in front of a green screen which was reasonably simple compared to documenting the rest of the family’s props that couldn’t be taken on set and needed to be documented in the barn. We set up a rig with a drape and made due with the limited set up we had to capture most of the items they used in their acts. Each item had a story to tell and are integral to their story.
Developing UI
After learning a great deal about implementing UI in a 3D environment from our Autodesk Obsidian project, the 360 scenes were easier to tasks to confront. Our mains objectives were to make sure people understood that they were navigating in a 360 environment and that their cursor was their main way of navigating through the content. I developed a pop panel that would appear before each scene to remind the visitor how to navigate.
I then worked on a cursor that would stand out of the chaotic and colourful scenes, making sure it had a hover and click state.

A series of golden banners were used a common visual language to point out interactive material. The menu was discrete, but the top of the page was adorned with three banners that served as an indicator of what scene a visitor was in and also a quick links to skip through to the other scenes.
Preliminary Sketches of the First Scene 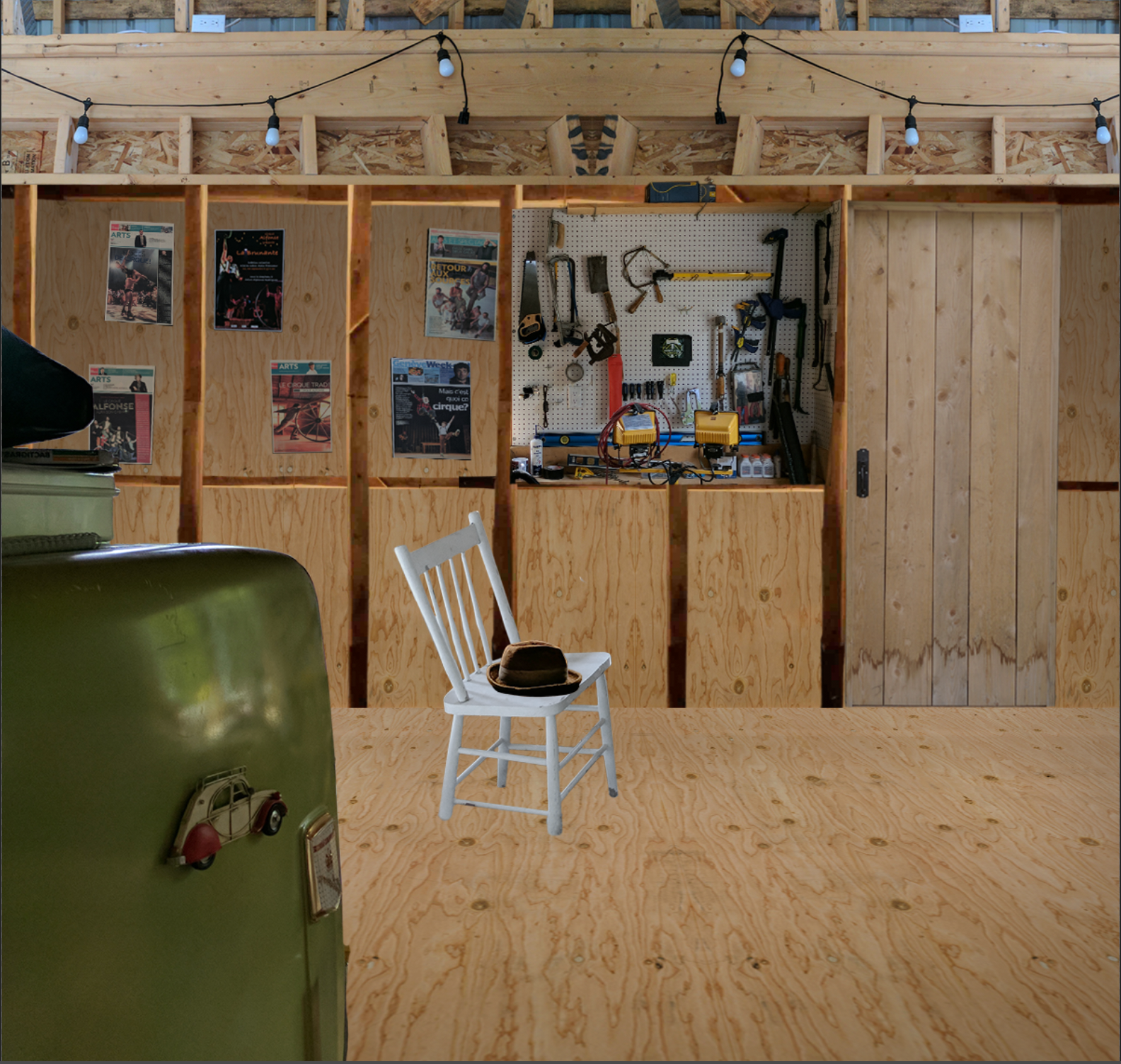 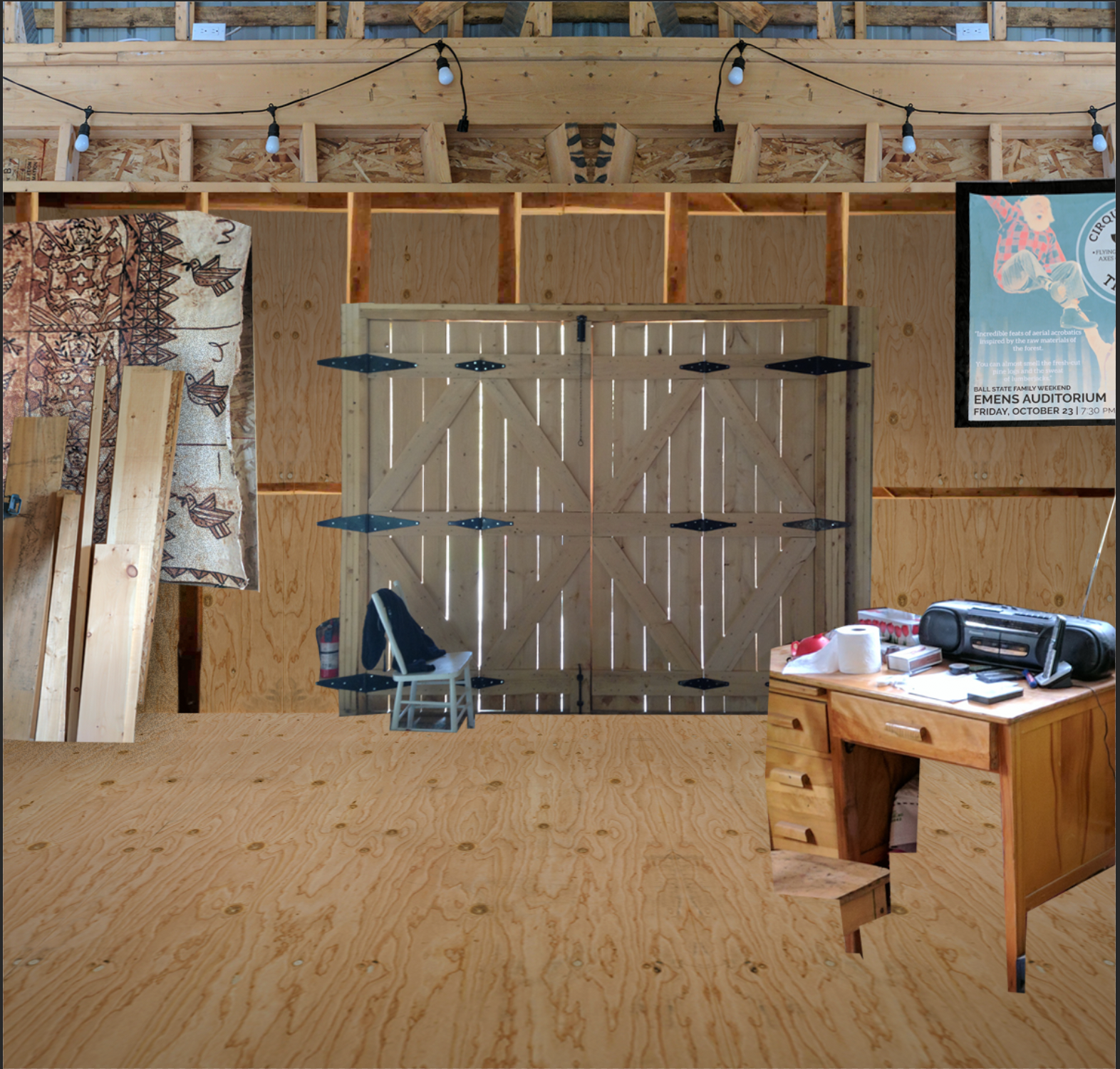 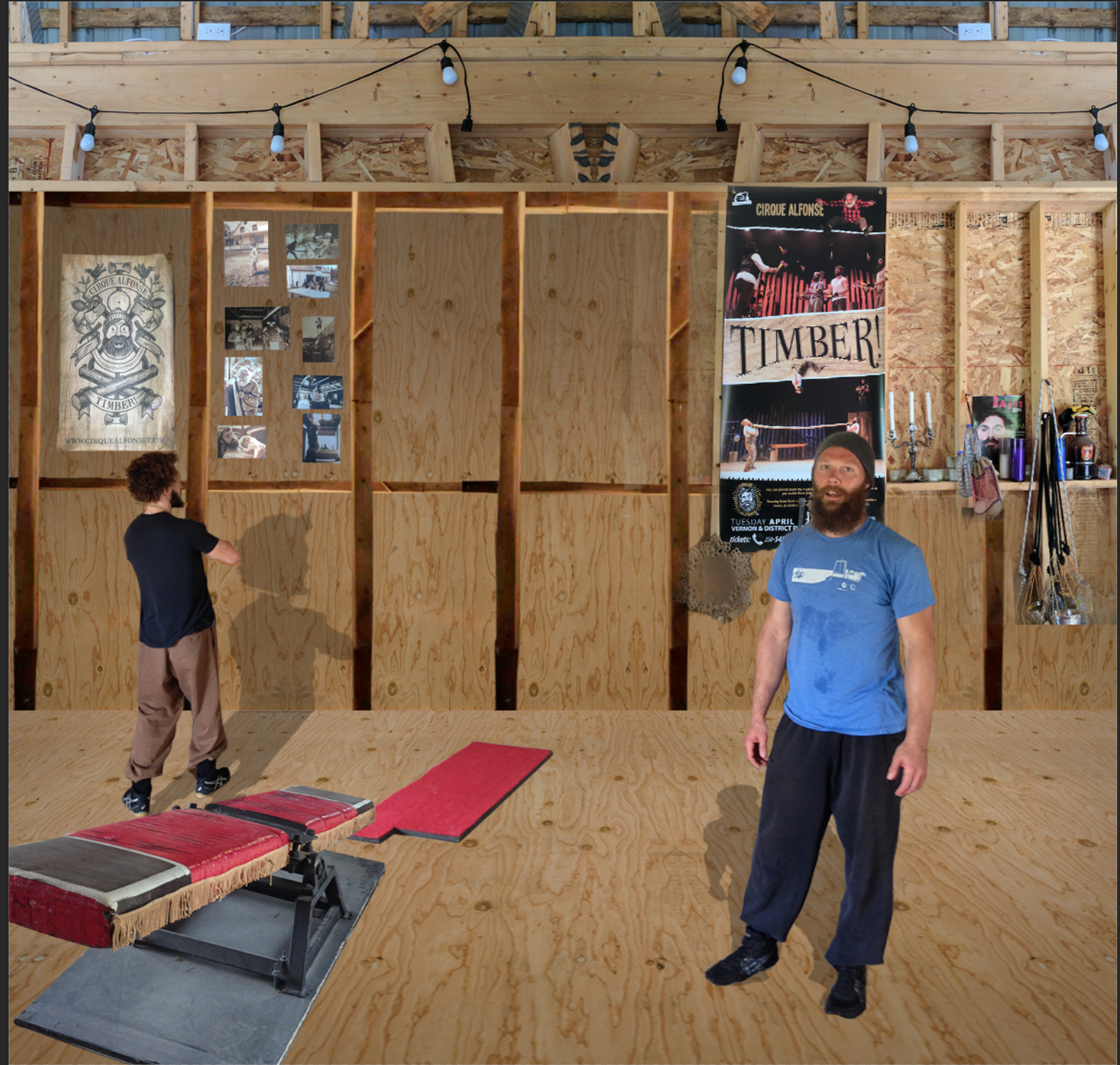 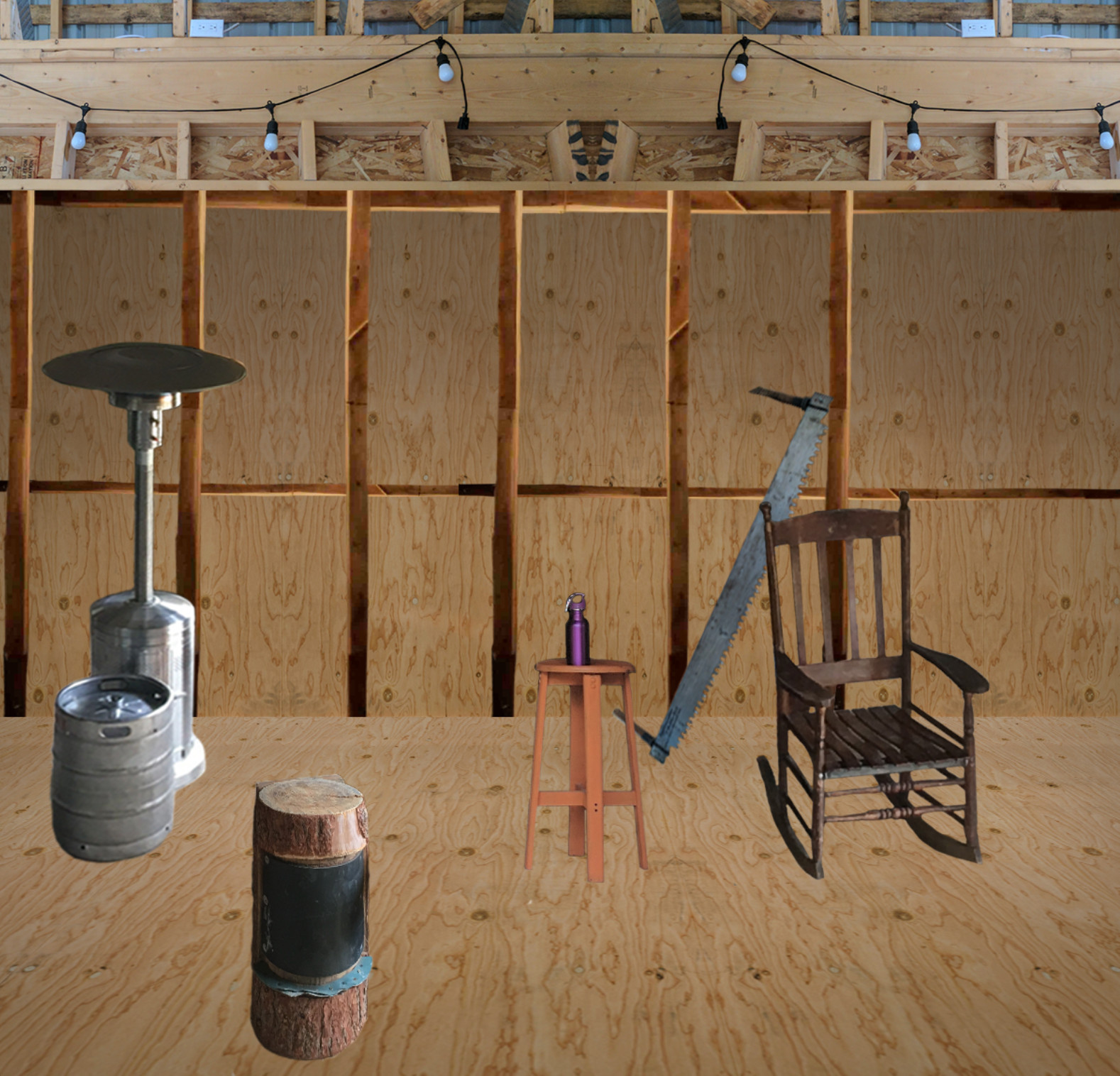 With the my preliminary sketches as a general guide, once we had a list of artefacts and people confirmed to be present in the barn scene, the designer used these elements and placed on them on a top view map. This map was used by the developer later on to help with asset placements.

Final Mockups of All the 360 Scenes

My role was one of an art director and a UX designer, but my tasks might of leaked over other fields which were complementary to my main roles. Starting off with creating storyboards for the intro and outro and the three mains scenes, including designing mockups of these scenes, and on set consultant to help guide the shoot to assure the content will render well once online.

Other projects to explore

The Gallery of Mysteries — Momenta

Insert copy here, which should vary depending on your region. Accept